I'm asking $4k obo. I'm told that the 400 was running when pulled, but I haven't opened it up or had it installed to verify. The Rallye dash has no VIN on it. The car has a clean Arizona title.

I'm open to trades but prefer cash. I'm also willing to transport up to 250 miles with a deposit up front if you pay for the fuel. Only really interested in trading for a side-by-side, 4 stroke 4x4 ATV's, 60's through 90's 4x4 Chevy and Dodge pickups (especially diesels). May also consider 2A items.

ONLY willing to separate the dash at this time and I will ship it on your dime. 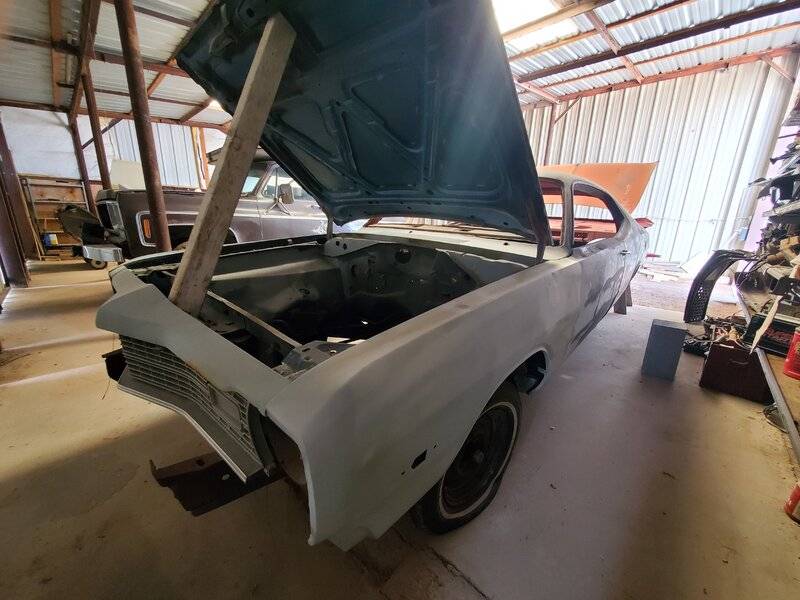 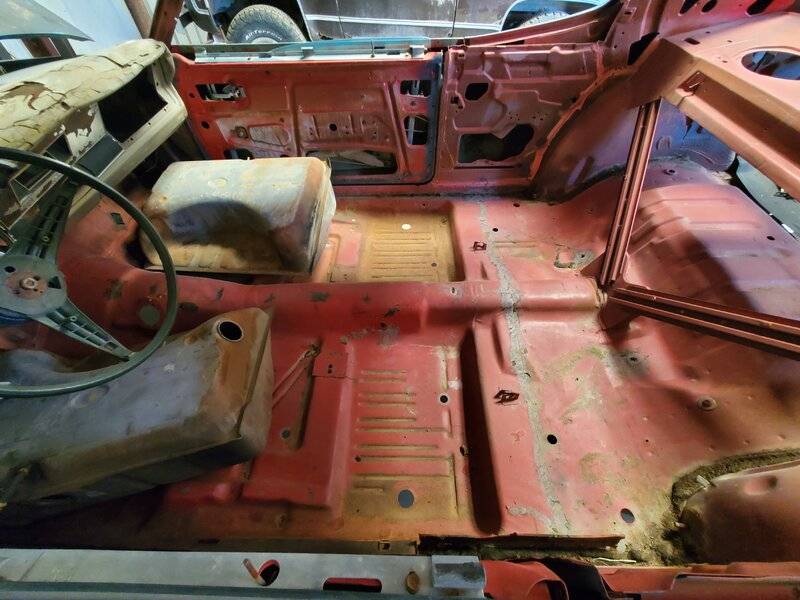 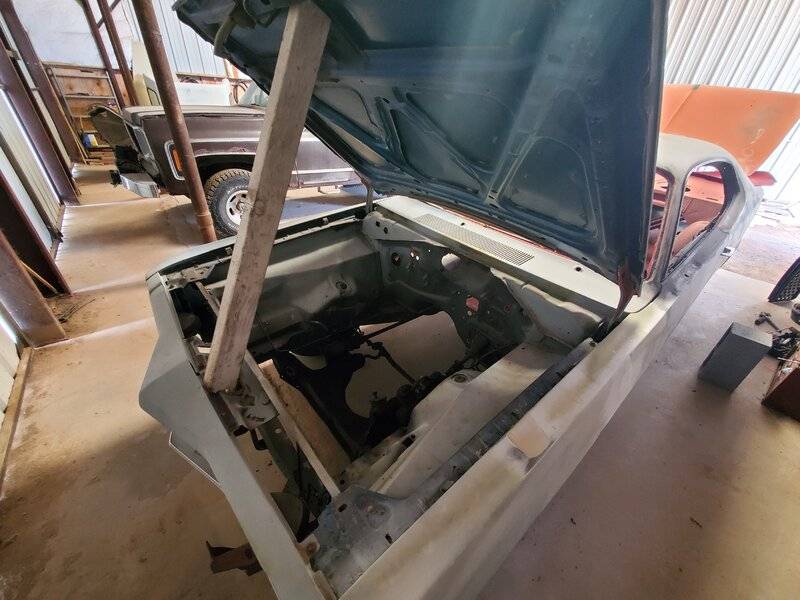 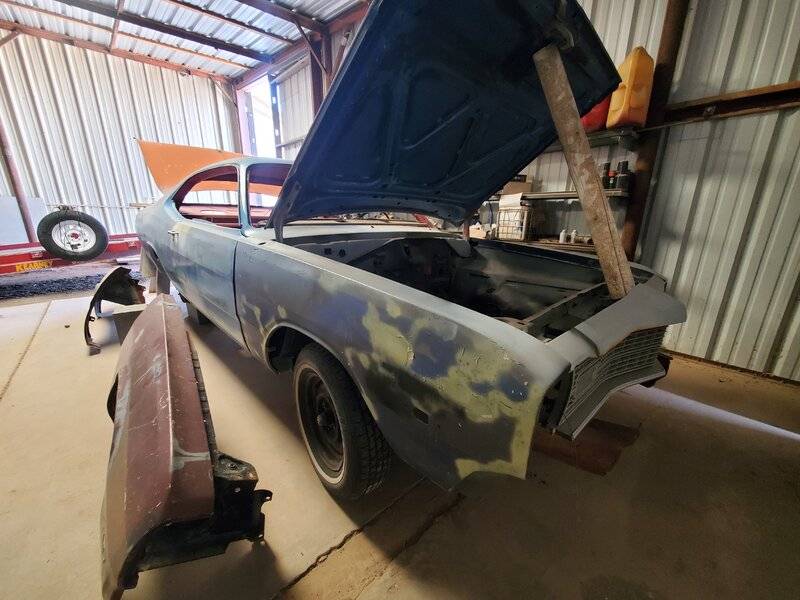 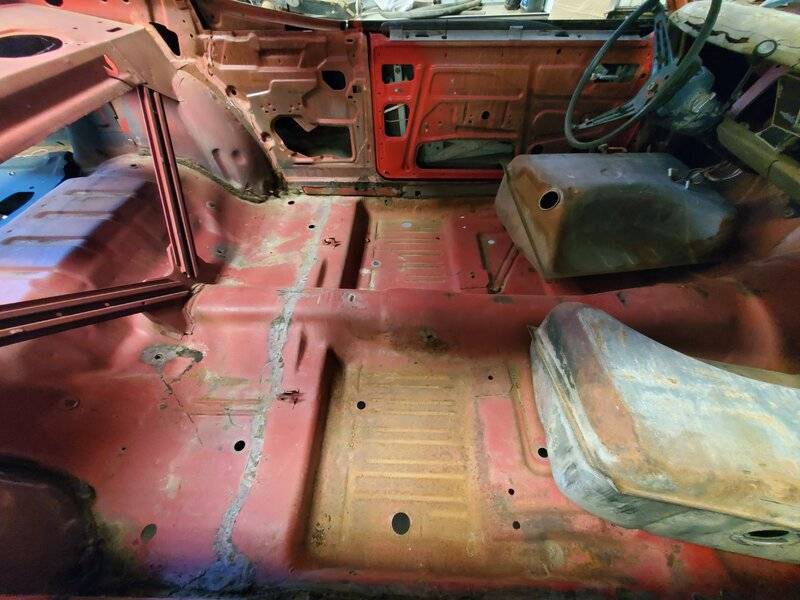 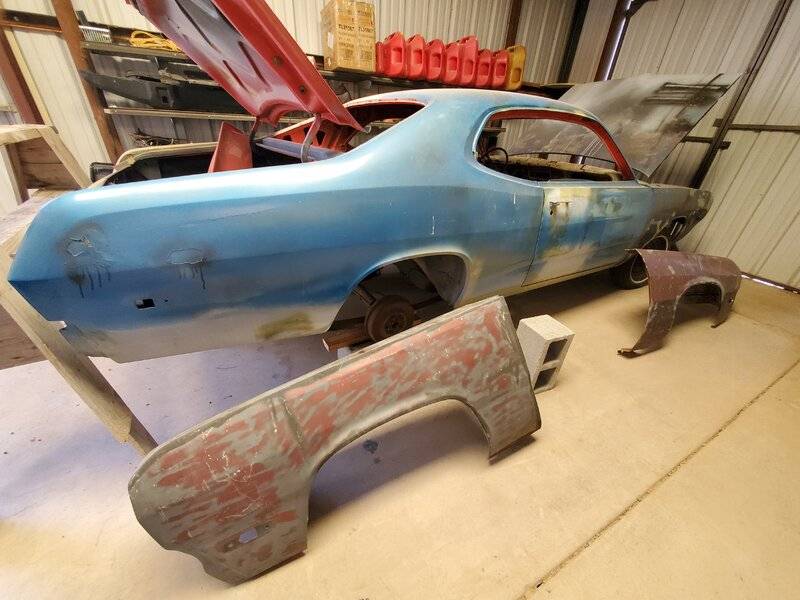 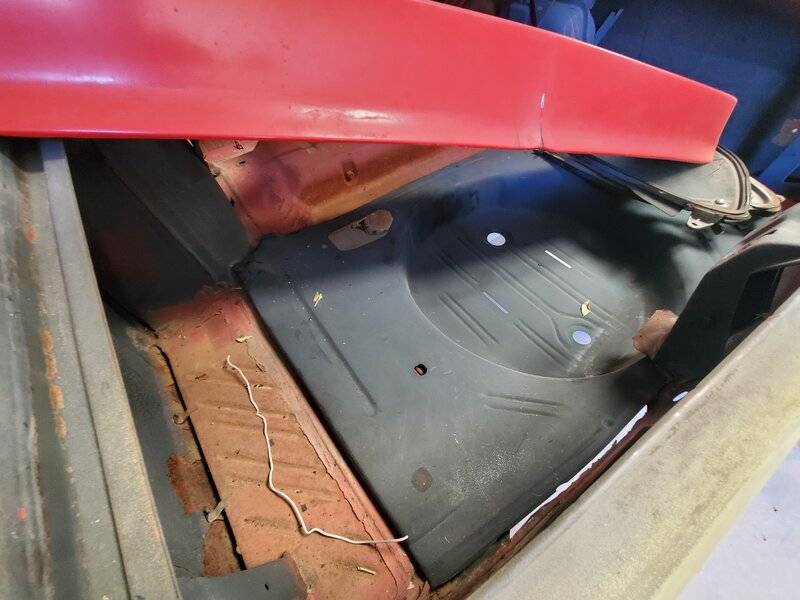 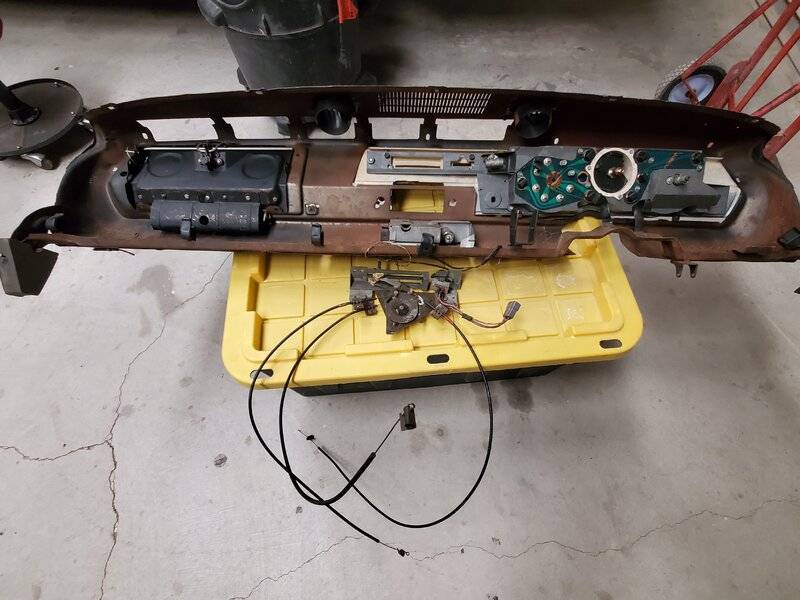 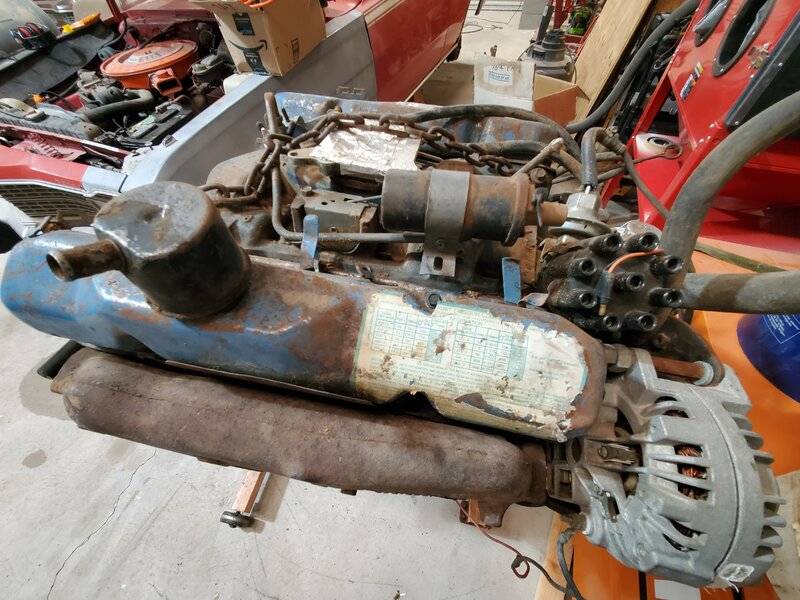 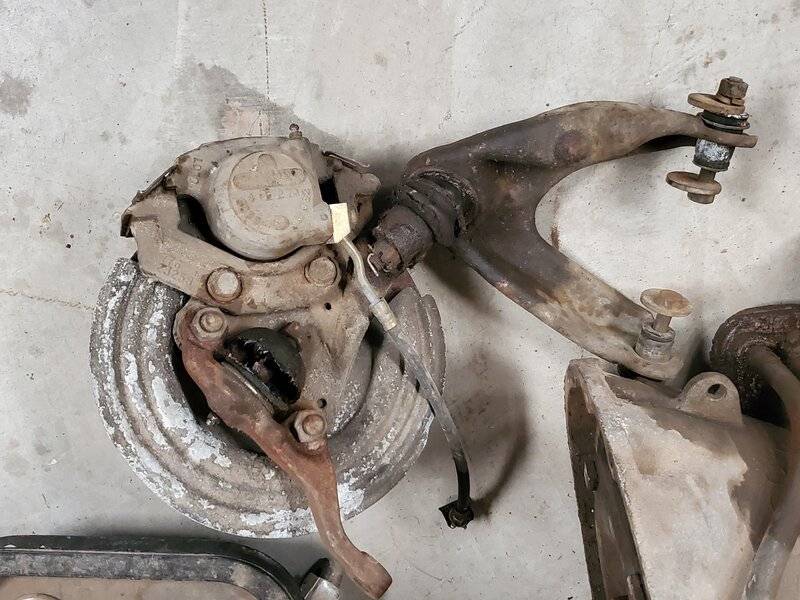 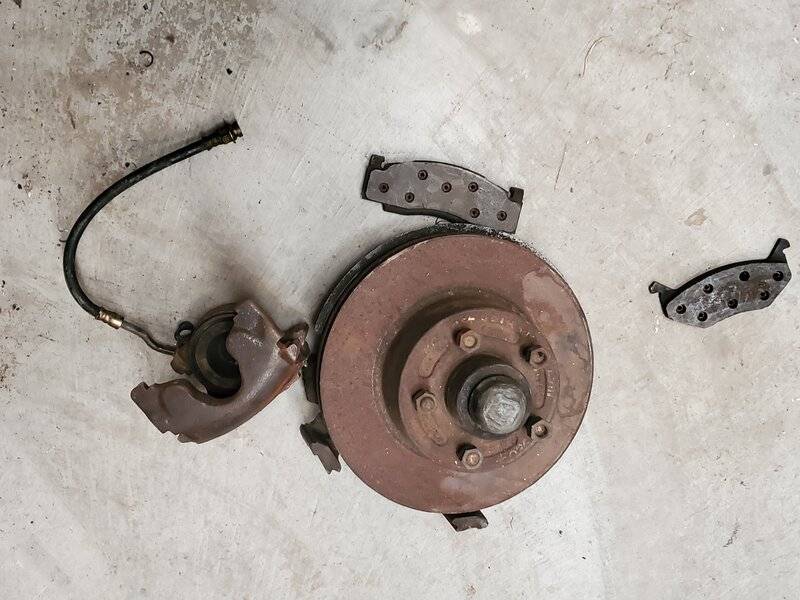 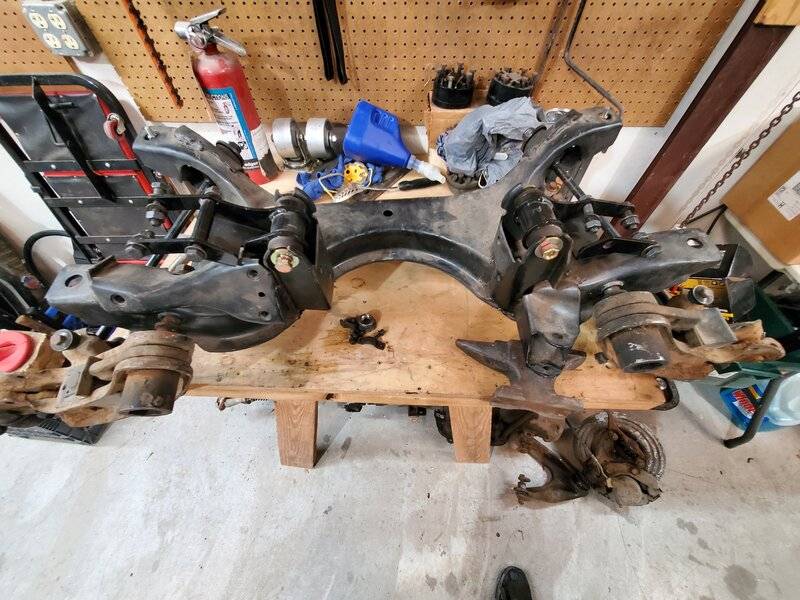 Forgot to mention, I have a tractor and/or a winch and can get it loaded on a trailer. If someone from southern Colorado wants it, I'm heading up there soon and could bring it with me to drop it off.
R

If anybody has a non-rusty 73-91 GMC/Chevy Suburban you'd trade for this, I'm really looking for one right now. Don't really care if it runs, as I have a motor to throw into one. Does need to be a 4x4, though.

Anybody want to trade a Polaris Sportsman 4x4 for this thing right now within 150 miles of Alamogordo? Actually, anybody anywhere want to trade anything for this? Lol! Make an offer! Want to get this gone before the new year!
You must log in or register to reply here.
Share:
Reddit Pinterest Tumblr WhatsApp Email Share Link