I'm sure I'm overlooking it, but the search function isn't giving me the answer.

Tell me about using the Dodge Dakota "mini starter". By mini, so they mean the stock starter? Is it a direct bolt in? Any wiring changes needed? What year(s) starter works, etc.

On my 65 slant six/auto Belvedere, I used a starter from a 92 Dakota. It bolted right up, no changes needed. Works great.

Sometimes you need to unbolt that wiring extension to get it to fit. 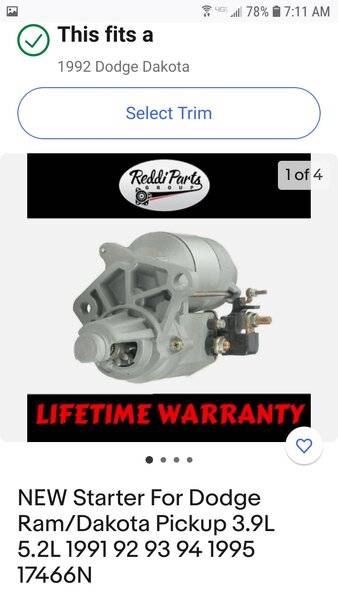 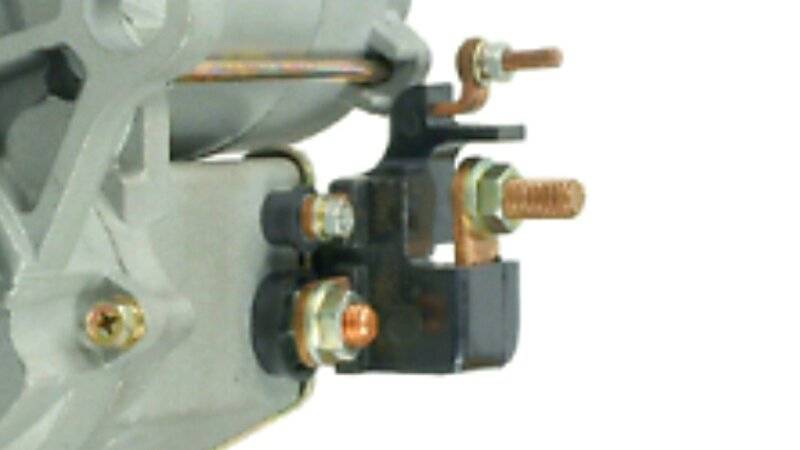 I put one from a 91dakota on my 85 d150 w/a slant in it just because it's what I had laying around. The old school one I took out needed a new Bendix drive. as it would kick out "just" too soon before the engine fires. I definitely miss the sound of the original style starter.
My son has had a few old school ones redone by the local starter and alternator guy, who says we're starting to become harder to get for them even a couple of years ago. I may scout eBay and see what odds and ends I can find there for them. Just to have.

A Magnum starter is a great idea for a small-block or big-block since the OE starter is a heavy beast and hard to work up from underneath thru the steering linkage. I would hate to have to tackle that on the side of the road. A slant starter is a trivial swap from above with plenty of room to swing wrenches, so use a Magnum there only to save weight, or perhaps because less finicky about what wrenches are needed. With the half-weight, you could carry a spare starter in the trunk. Another advantage of the Magnum is that you can carry a little bag of replacement solenoid contacts ($10), which is the main part to fail and could be swapped on the road. In my 383, the Magnum starter terminals come scary close to the block, so insulate them so a dropped socket doesn't make a welding torch. I recall having to remove the terminal extenders. Don't recall which model Magnum starter I used since I have/had several on the shelf.

Most of the mini starter installs on the slant do not require any of the extensions. On most V8 installs, it is easier to connect the wires if you use the extensions that relocate the terminals towards the end of the starter.

I use these on my cars almost exclusively. Agree with George Jets about them having both bolt on terminals. At some point the smaller terminal becomes a spade connector instead of the threaded stud. Exactly what year I'm not sure. If I had to venture a guess it would be '92 or '93 but don't quote me on that. The later spade terminal style doesn't make them unuseable but you have to adapt/modify it to your wiring.
V

Found this at a swap meet for $30 about 6 yrs ago. Don't know what it came out of other than Dodge truck. Used it for 2 yrs before the contacts burned out. Bought new contacts for $10 and still working. No wiring changes required at all. Large and small nuts are metric though. 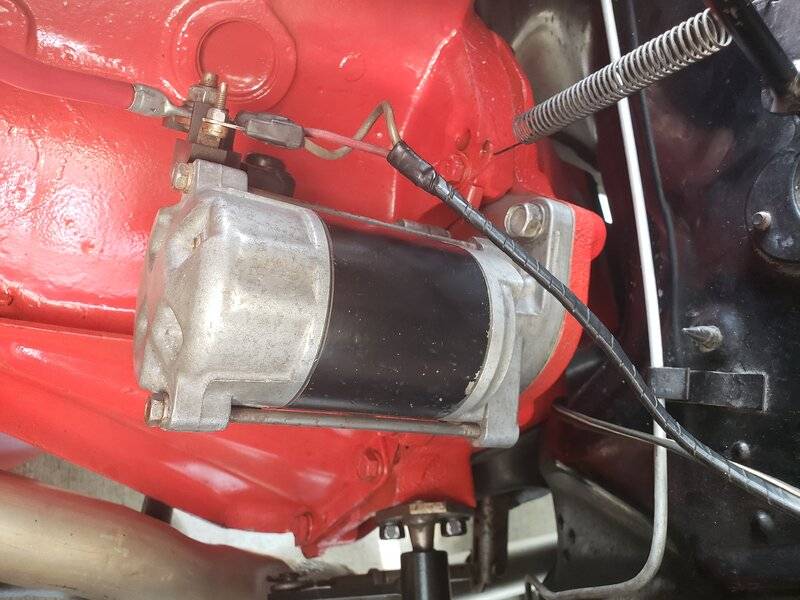