Two atmospheres are better than one

Blame it on the dog

PO added airbags, and aside from that it’s pretty well-equipped. 4x4, 146,000 miles (many of which are highway miles from going to/from Idaho in the winters. One owner, he only spent one winter up there and the rest were spent here in Arizona. No rust that I can see.

I spoke with a buddy who used to work at the copper mine here, he said all of their pick up trucks had the Chevy 6.0L engine. He said they were bulletproof. I’ve been onsite at the mine on many occasions, and if there’s any testing ground for a heavy duty application, that’s it.

I’m pretty nervous now, I’ve had that Toyota for 18 years. I try to never develop an emotional attachment to “things,” but this truck has been with me for many chapters.

somehow your move reminds me of those commercial

Blame it on the dog

diymirage said:
somehow your move reminds me of those commercial

That's perfect. The Tacoma was fine for my lifestyle all those years, but, things change. I've outgrown it and what I need in a truck forces an upgrade.

That commercial helps me feel a lot better about this decision.
P

Have to agree with you. I have two of them. Paid $1600 for the one I bought 6-7 years ago and have put 40,000 on it. Just regular maintenance for the most part. Bought it to keep the nice cars out of the salt, get mulch, gravel, etc. I've had 7 or so people offer me money for it and have people stop me all the time. My wife always laughs when people stop us. "Hey buddy, nice truck". When they leave my wife is like, "it's a crappy, busted up, rusted work truck". I know, but people love them.

I like it so much, I looked to buy another, nicer one for years and you're correct, they are almost collectors now. I waited too long and had to pay up for another one earlier this year. The one I've had for a while is a 4.3 regular cab short bed. The new one is a regular cab long bed 3/4 ton 350. The new one has 38k on the clock, so; I should have it for a long time. Plan to keep the beater around for as long as I can too. 206,000 on the clock and still knocks down 18.5 mpg on the highway.

I'm primarily a Ford and Mopar guy but, have owned a handful of Chevy's. To me, it always seems that a lot of people are brand specific and everything that is not their chosen brand is junk to them. I like cars and would love to own a bunch of different ones, regardless of the badge on the grille. If something is good looking, etc., it's good looking, no matter who produced it. I feel that they all have their issues and as a generalization, if you maintain them, they will be good to you, with the occasional known flaw fix. For example, the Dodges we've owned have had all types of little electrical gremlins, like power window, lock and switch issues, suspension issues and almost every Dodge that passes me that is 10+ years old has an exhaust leak. We owned a Durango and had to do a lot of exhaust fixes, I replaced a power window motor, the switches were always acting up. I also had to replace a considerable amount of suspension pieces over the years. It was still a solid truck though. Had the 4.7 and never had an issue, I just changed the oil when it needed it. The truck rusted to pieces but, the drivetrain was still going strong. One of my 4.6 Fords had the dreaded intake leak, which I fixed in an afternoon. My Chevy's have had their common problems, like vehicle speed sensors, etc. They all have design misses. None are junk, etc., they just all have their known common quarks you must address from time to time. Take care of them and you're good.
T 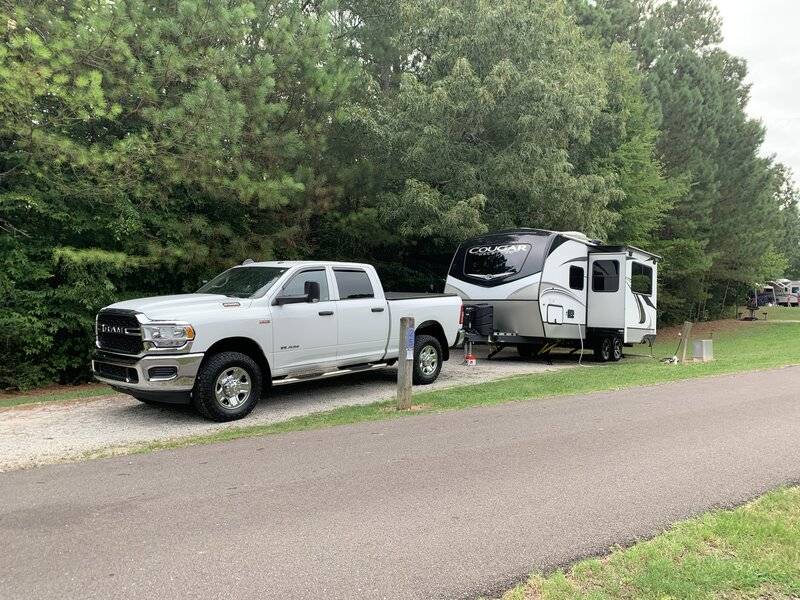 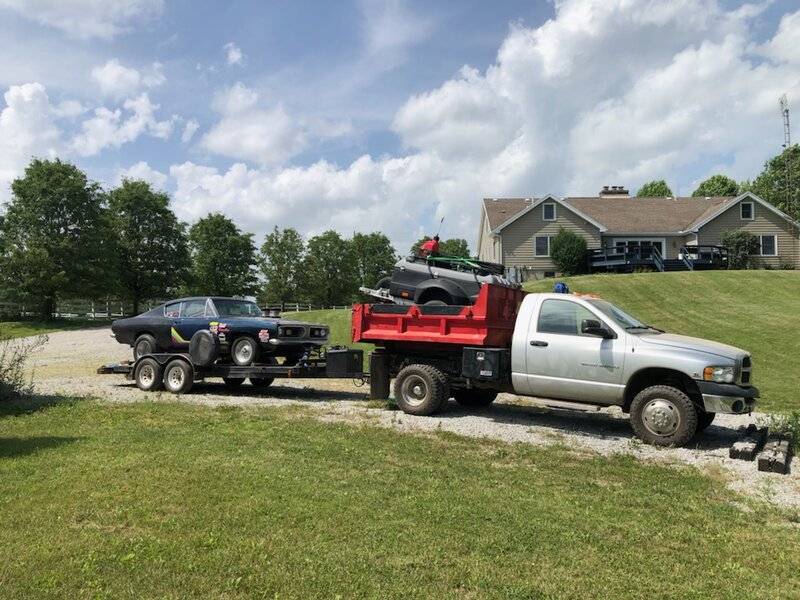