Story of the Black Ghost.

MOPAR ARCHAEOLOGIST - one parts hoard at a time!

This was my Street racer back in the day. 1979. 440 auto 4.88 rear gears. best run @ the track of 11.6. Never got beat on the street. BUT like oldiron440 said above. Choose the opponent wisely ! I don't believe for a second what MT said these cars ran back then, Stock. And definitely not on the street on street tires. No way no how. 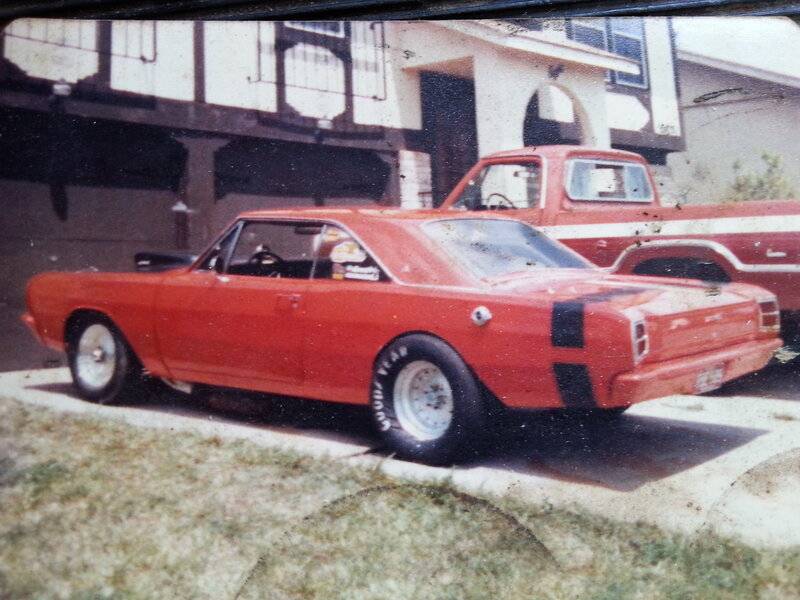 Meeting in the alley since 1976

And that's an awesome story thanks for sharing! I don't know why everybody has to shoot off about their cousin's car or their friend's car or whatever start your own post if you're a legend.

The story of the Hemi Cuda and street racing is from the 70s, junk tires meant unless you where on slicks it was pretty much a level playing field. A good driver that could make a mid 13 second pass on the blacktop had a winner most of the time. There were cars on slicks that ran high 10s or 11s at the track but you rarely saw them out. Mostly it was guy's out cruzzing around looking for girls or a race. A good night was getting off a couple of races and sneaking in the driveway at 2:30 am trying not to wake anyone up.
I quit street racing in 1980 cold turkey and only raced at the track after that. In north Ia. the ditches are to deep on the two lanes and the shoulder's to narrow.

While most cars on the street back in the 70’s were all jacked up in the back, with big fat tires and no suspension upgrades, the smart guys didn’t play into that nonsense. Not to hijack the thread, but when my dad went out for a night of “fun” he would Jack the torsion bars all the way up on his car for better weight distribution to the rear tires. Here’s a pic of his car in race trim, with the torsion bars up all the way. You think MT was doing anything like that during their testing? I doubt it.

yes, the stickers were removable, the car was my dads daily driver. 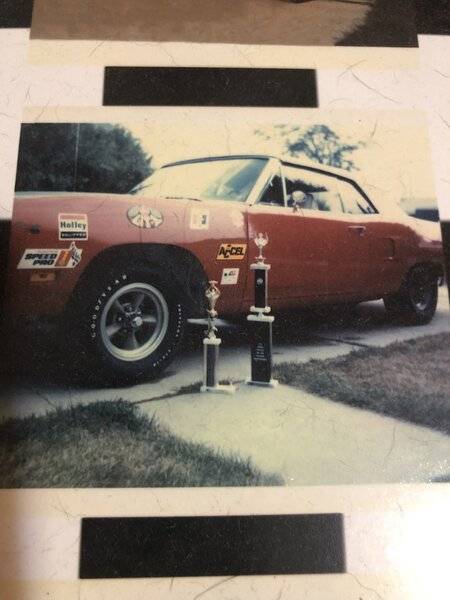 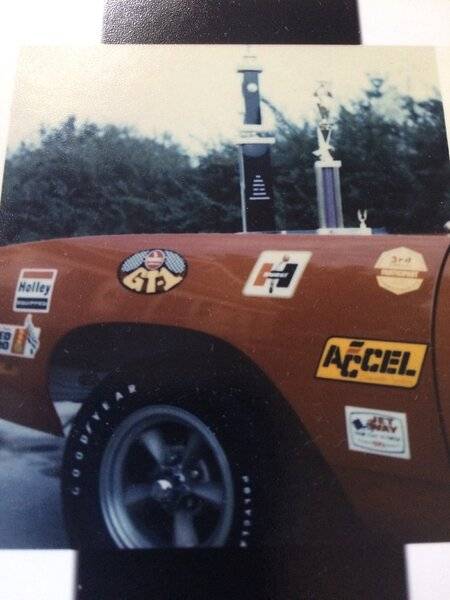