Our family originally settled in Sask. Around North Battleford or as my relatives say "bafferd". We go out to visit the family farm every few years. My dad was offered the farm when he was young, but being a stupid young kid he turned it down. He regrets that everyday when he's reminded about how hard he had to work to build a life and feed his family here in Alberta. 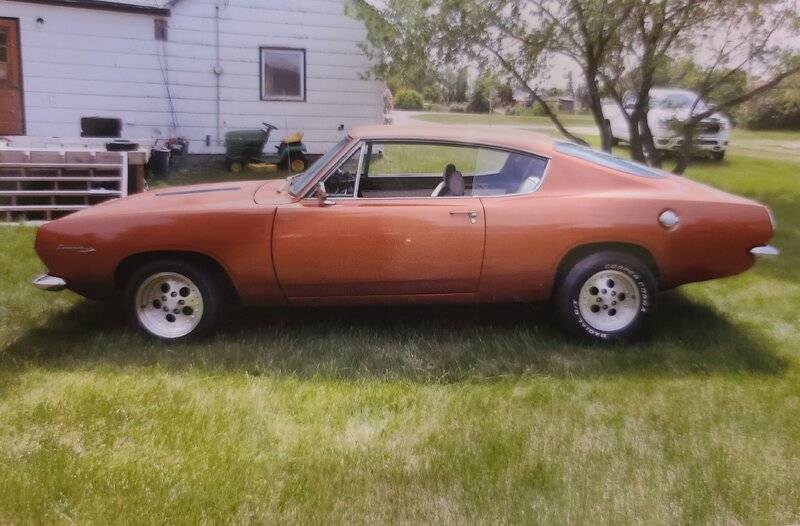 King of cobble/master of the broken bolt

Nice town. My in laws lived there for a very short time.

Tooljunkie said:
Nice town. My in laws lived there for a very short time.
Click to expand...

My Dad grew up in Northern Sask; a place called Sand-something; maybe Sandbeach. His dad moved there in the Early Thirties, when Dad was still in diapers.
Eventually, they abandoned that hard to survive place and moved South, and then East after WWII, into the RedRiver Valley. I was born in Winnipeg,Manitoba. Grandpa sired 15 children, two of which did not make it to adulthood/times were tough. About half of whom stayed in Sask, but they are all deceased now. I got about a small-town's worth of cousins still living out there.
Since the old-ones are all gone now, I doubt I will be seeing them again on the sunny side. Gatherings used to be the highlight of our lives.
My Saskatchewan cousins are spread out all over the place, and I think I have a few relatives in every town/city so far mentioned.
Butchaknow, my Dad was born in 1927, the middle of the pack, so, many of my older First-cousins are now dropping. I got/had a few cousins older than Uncles. My youngest Uncle was only ten years older than me, but he died in his early 60s.
What a hard life they had.
What an easy life I was having until covid showed up.
Even tho I don't get sick, it's been a crap-life ever since.
The pilgrimages we made, (as a member of my Dad's Family; as a co-driver; and to visit friends by myself as an adult), made to various places in Sask, are slowly fading; not unlike a summer sun on the plains.
You must log in or register to reply here.
Share:
Reddit Pinterest Tumblr WhatsApp Email Share Link